Peter Jay & the Jaywalkers + Memphis Five at The 76 Club

YOUR MEMORIES OF THIS 76 CLUB GIG

Were you there or did you know somebody who went to this gig?

Do you have any additional information or facts?

Please email the details to: 76clubburton@gmail.com

Peter Jay & the Jaywalkers were a British instrumental band formed in the early 60’s and signed to Decca Records. They toured with both The Beatles and The Rolling Stones had their biggest chart hit called Can Can 62. Not long after this 76 Club gig they played The Royal Albert Hall with The Rolling Stones, Ike and Tina Turner and The Yardbirds but disbanded later in 1966

Terry Reid, the guitarist with Peter Jay and the Jaywalkers is famous for turning down the lead vocalist positions with both Led Zeppelin and Deep Purple. The positions were filled by Robert Plant and Ian Gillan.

WHERE ARE THEY NOW?

Peter Jay purchased The Hippodrome in Great Yarmouth in the late 70’s. He also leased the Tower Circus in Blackpool in 1983. His autobiography is called Jaywalking.

Terry Reid is still touring today and has worked with many famous artists. He opened for the 1969 American Rolling Stones tour.

DATES AT THE 76 CLUB 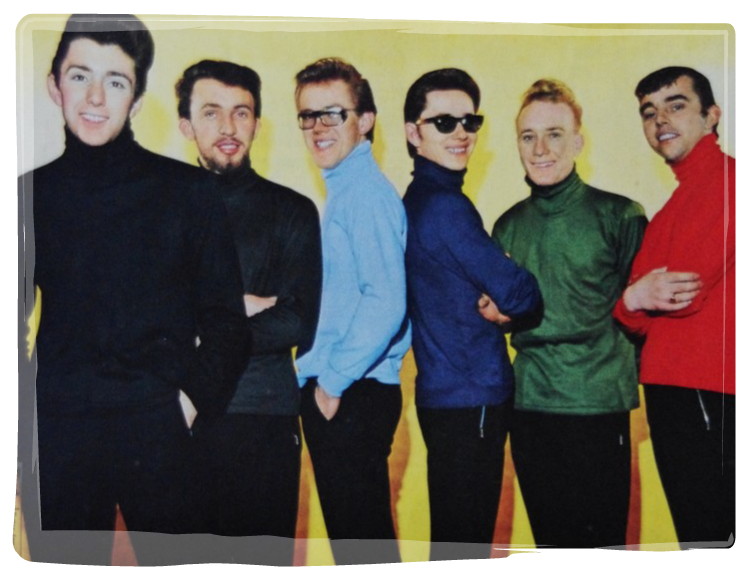